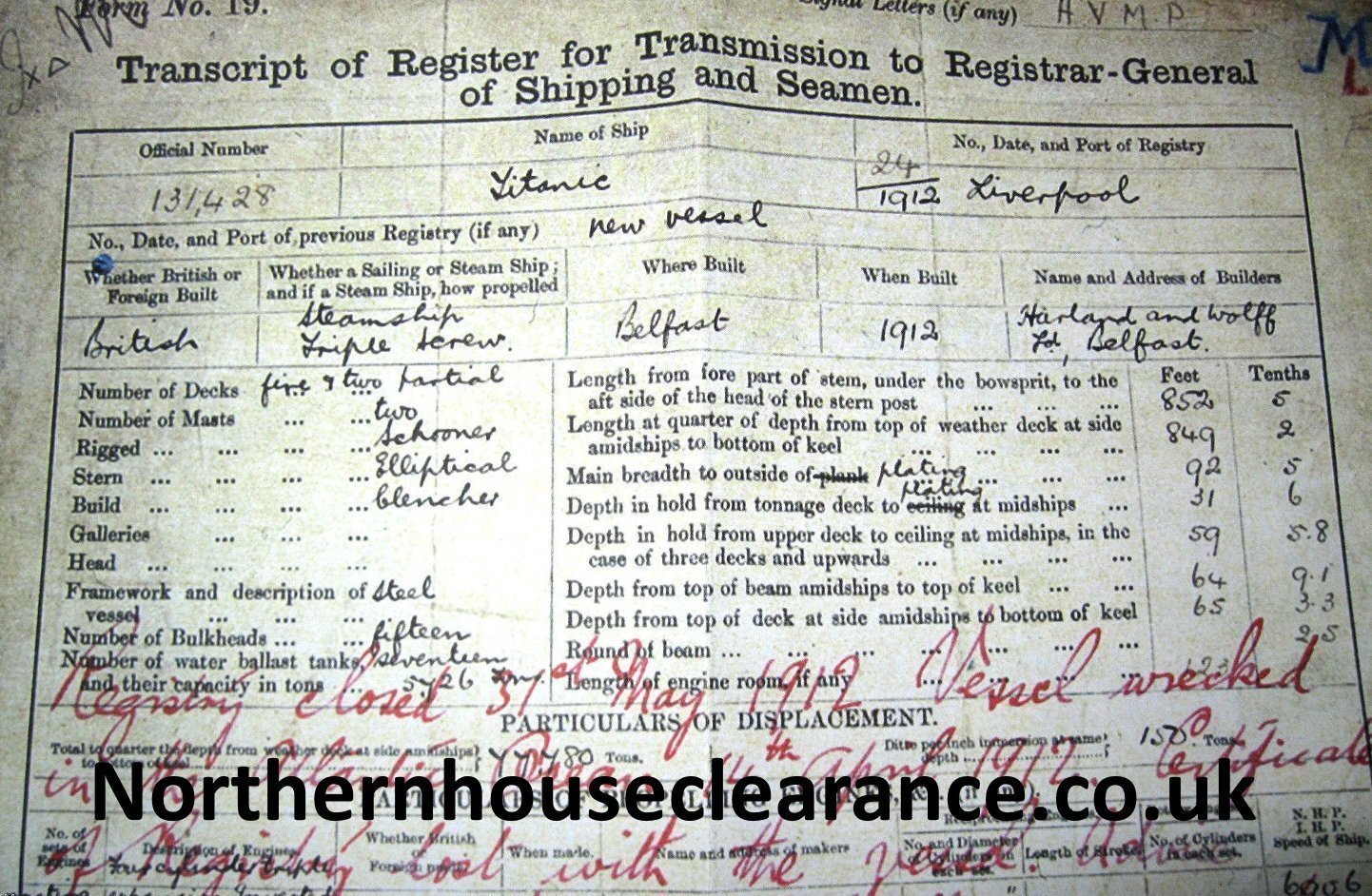 At 11.40pm on the night of 14 April 1912, en route to New York and on her maiden voyage, the RMS Titanic struck the iceberg that would ultimately lead to her sinking less than 3 hours later. 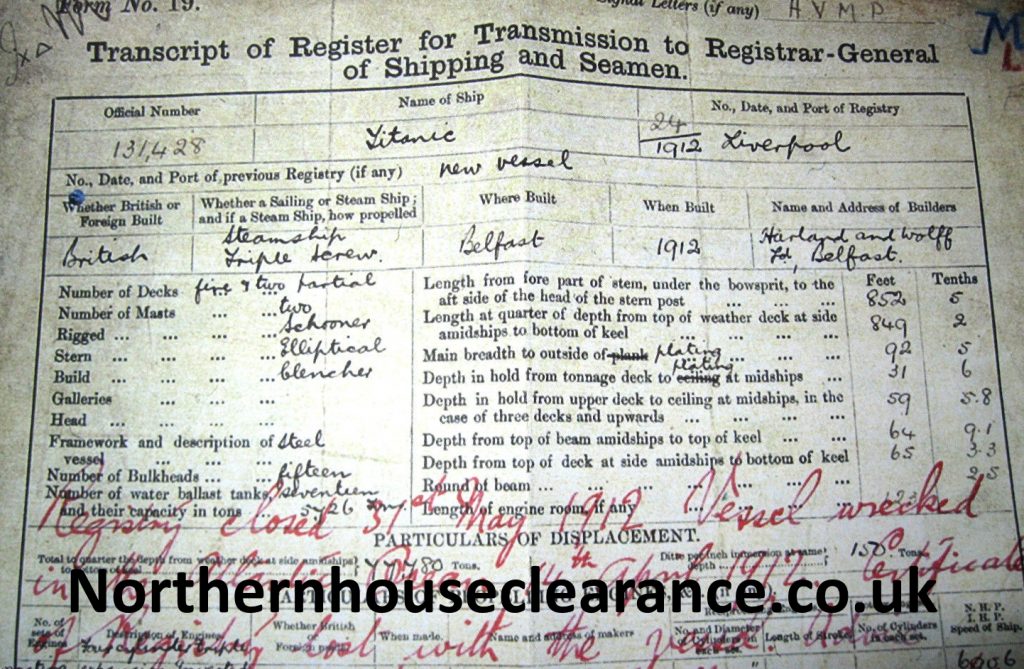