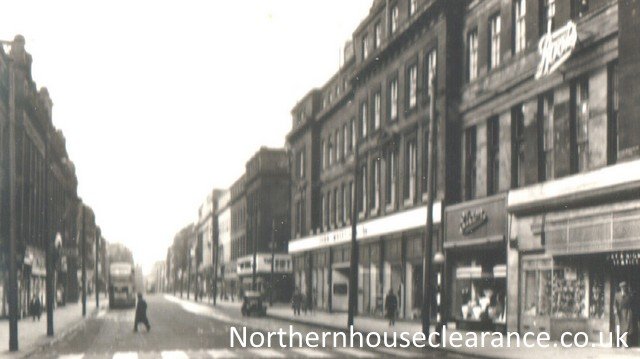 The following photographs were all acquired during house clearances in Newcastle & unwanted by the families or owners of the properties cleared.