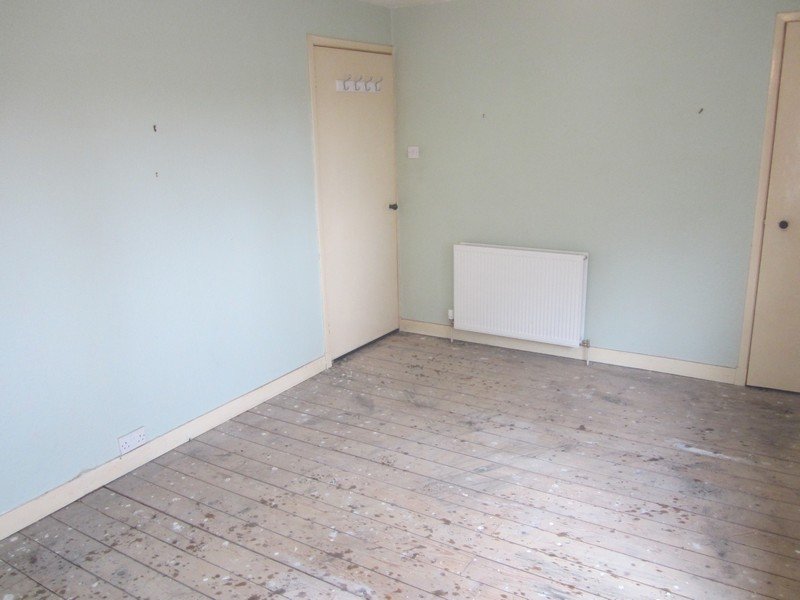 A Full List Of Our Manchester House Clearing Services

House Clearance Manchester Before & After Photographs

A new client called us to ask if we could clear a three-bedroomed terraced property set in a neighbourhood of Victorian houses just outside Manchester city centre. He had been renting the property out for some time to a construction company that needed accommodation for staff during a major project in the city. The project was now complete, and the landlord’s contract with the company had come to an end. As property prices had risen considerably in the decade since the client had bought the house, he had decided to sell it rather than continue renting it.

We were to clear the house entirely and to clean it. The landlord had been renting it on a furnished basis, but he now had no use for most of the contents, although he did want to keep the white goods from the kitchen as they were relatively new, as well as a TV and a couple of pieces of good quality furniture. These were to go into storage.

We started the house clearance by separating out the furniture to take to the storage unit, which the client had clearly marked for us. We soon had the items loaded up and delivered to the secure storage facility in Manchester.

Once we’d done that, we got on with removing the other items of furniture. Next, we stripped out the carpets and underlay and took the curtains down. Once we had the house completely cleared, we then gave the place a deep clean using industrial cleaning equipment.

As the landlord had already moved the best pieces of furniture, what was left was of little value, although still serviceable. We suggested to the client that we could donate these pieces to charities in Manchester that could make good use of them and he readily agreed to this. We divided the furniture between a local charity in Manchester that specialised in refurbishing furniture for use by people on low incomes and a housing charity that helped people to move into new accommodation.

Once he had checked over the property, our client said he was delighted with the excellent condition we’d left it in. He was also pleased that we’d found a constructive way of disposing of the old furniture he had no use for, he wrote the following:

I would highly recommend House Clearance Manchester. They were incredibly courteous from start to finish. Their quote was very competitive and they supplied their own boxes to pack up tons of bric-a-brac. We were scheduled to clear the house in Manchester for 9am. Five chaps appeared and cleared everything cheerfully and professionally. We met them again the next morning to clear the rest of the house as it was awfully full with years and years of clutter! The guys worked tirelessly in fairly extreme circumstances. We really couldn’t have hoped for better and they made the house clearance completely stress-free. Thanks again to the team!