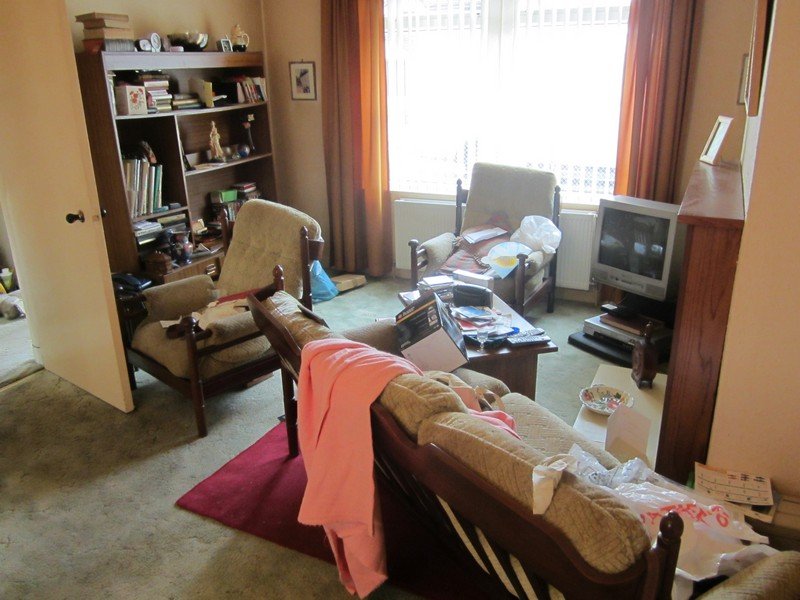 A new client called our House Clearance Bathgate office requesting a full clearance of a three-bedroomed terraced house dating from the 1950s and located in Bathgate – West Lothian. The client, a businessman in his 50s, had been renting out the property, and the last tenant had been there for over a decade until she sadly passed away. The man told us that his tenant had been a compulsive hoarder and unfortunately the small house was crammed from top to bottom with a huge variety of junk, rubbish and, of all things, a huge collection of cuddly toys. He had considered evicting her, but as she had been quite vulnerable and isolated, he’d never had the heart to go through with it. Now he wanted the house completely cleared as he planned to refurbish it then sell it. Property values in the neighbourhood had risen considerably in the past 10 years.

We reassured him that we have carried out numerous house clearances in the Bathgate area for properties affected by hoarding in the past, but suggested that the house clearance would probably take two days rather than the one day a property of this type would normally need.

On-street parking was available outside the property, so we parked up our vehicles outside at 7 a.m. and immediately got to work. Our first task was to carry out a quick appraisal to make sure that the property was safe to work in. Properties affected by compulsive hoarding can be unsafe due to the hazard posed by falling objects, but we soon decided that it was safe to work in and we then set about clearing it.

We made quick progress despite the quantity of personal effects and general clutter. We cleared out the items from the hallway, then the living room and kitchen, before moving upstairs.

We managed to clear most of the house on the first day, and returned on the second day to clear the last two bedrooms. These were the rooms filled with soft toys, and it was quite a melancholy affair to dispose of them.

We reused anything that we could from the clearance, which included a few items of furniture such as a table, three chairs and an old bed frame. These were donated to a local charity in Bathgate to be resold. Unfortunately a lot of the items from the house were in no state to be reused, including the cuddly toys. The toys would have needed professional cleaning and sterilising before children could have used them, and this would have been prohibitively expensive.

The client was present during much of the house clearance, and was very pleased with the speed and efficiency of our work. He could not believe the difference that our Bathgate house clearance team made, and was now confident that he’d be able to sell the property after refurbishment.

House Clearance & Bathgate Topics From Around The Internet 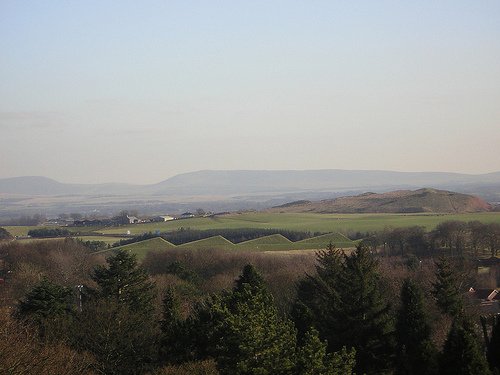 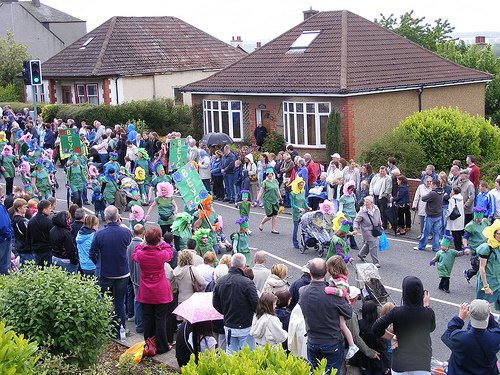